The Hillsborough/Orange County Chamber of Commerce is governed by a 15-member Board of Directors, run by a talented staff, and supported by community investors.

Dale Edwards
The News of the Orange 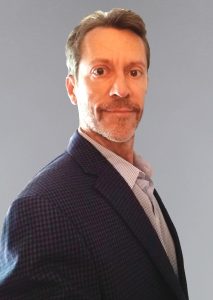 After graduating from UNC-Chapel Hill, Scott’s career path began in Atlanta, where he worked as a book editor, followed by a stint in Manhattan at Simon & Schuster (Pocket Books). After returning to the Tarheel State, he worked in the City of Wilmington Mayor’s Office for three administrations, handling communications for the Mayor and Council. In addition, he served as the managing editor and as a writer for Spirit of the Carolinas magazine and for Behind the Scenes magazine, which focused on the NC film industry.

As communications director for the Wilmington Chamber of Commerce for 16 years, Scott developed all marketing and communications and led numerous project teams. He worked with Richard Florida’s creative action team, Catalytix, on the launch of the Cape Fear Future knowledge sector workforce development initiative, and managed the publication of three Regional Economic Scorecards comparing Wilmington to other cities viewed as competition for jobs, talent and start-ups. His “Your Advocate” branding campaign for the Wilmington Chamber won the 2018 Carolinas Association of Chamber of Commerce Executives Excellence Award.

As director of the Leadership Wilmington program, Scott provided management of the class project: the annual Work On Wilmington community service event that brought together 1,000+ volunteers to complete 30+ projects at area schools and non-profits. Other collaborative community projects included the marketing team for the USS NC SSN 777 submarine commissioning and the three-county Choose Cape Fear regional branding initiative. As chairman of the Wilmington Sister City Commission, he helped establish a twinning with San Pedro, Belize.

Scott brings 25+ years of experience in marketing, communications, and coordination of collaborative community projects to Hillsborough to promote a strong business climate and improve area quality of life. 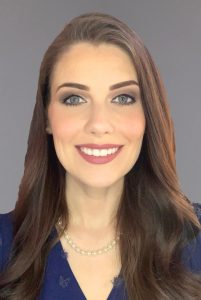 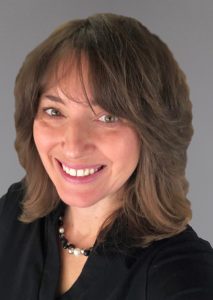 Erika moved to the United States from her native Hungary 25 years ago. Her nine years of retail experience are the foundation of her desire to offer her services to assist local business owners in reaching and exceeding their goals through Chamber membership. As Member Success Coordinator, she is responsible for overseeing new member onboarding, recruiting new members, providing callers and visitors with area information, business referrals to our members, and most importantly, positive, friendly interactions. Erika has a degree in Social Services from the Theological Academy of Budapest and, of course, is fluent in Hungarian! 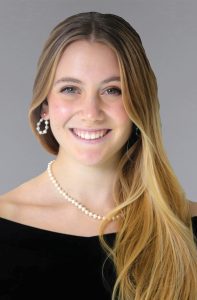 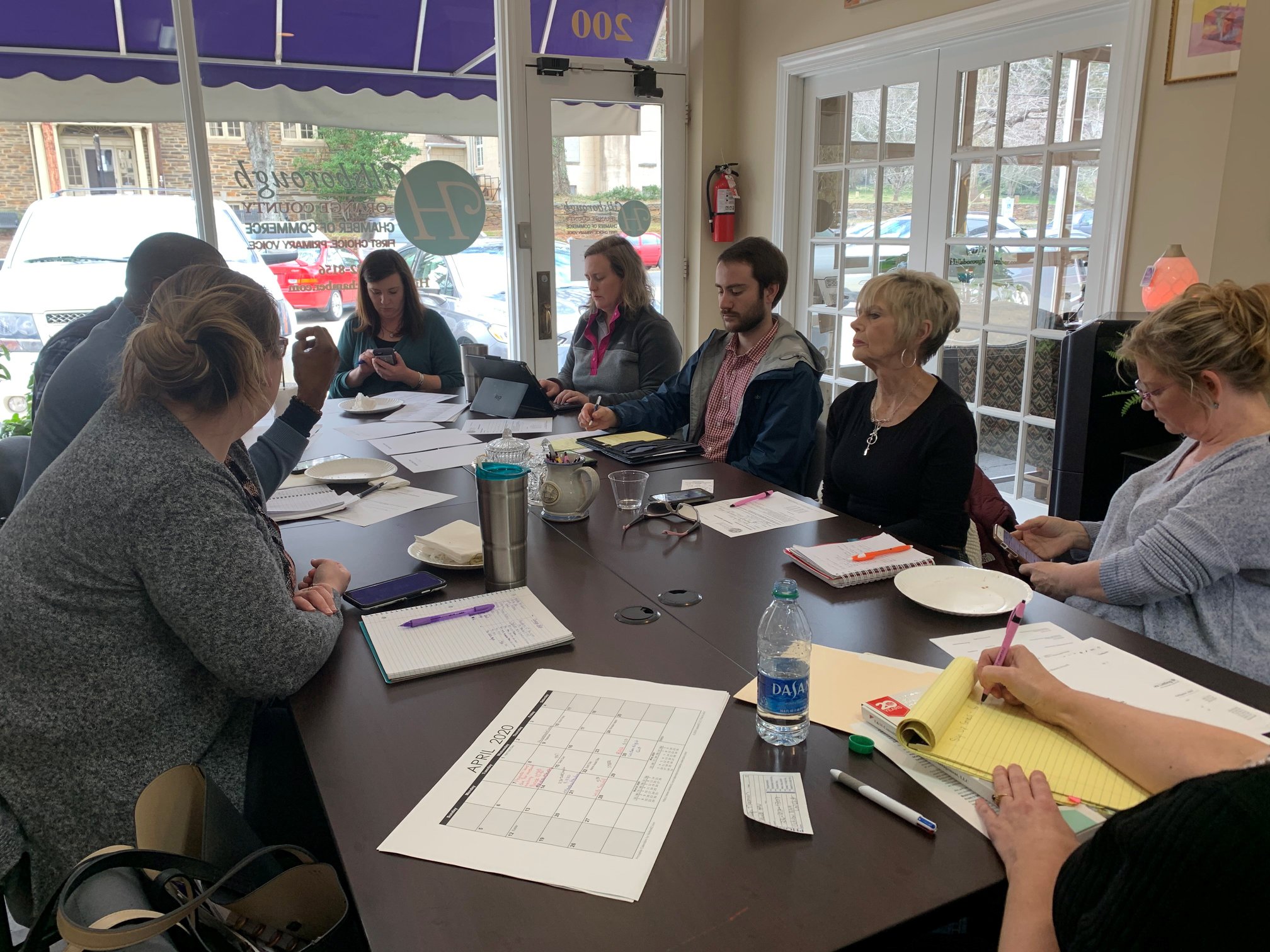 In addition to our Board of Directors, volunteers serve as Ambassadors and play a supportive role in strategic direction of the Chamber's membership services. Ambassadors serve as representatives of the Chamber both in the community as well as directly with member businesses.